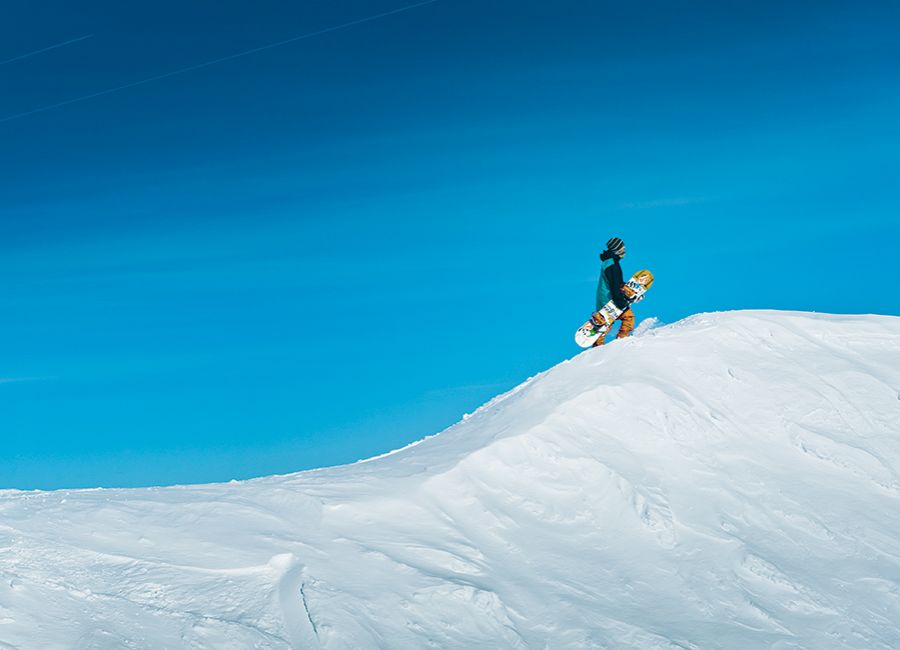 Our Mission: To search, to recognize, and to celebrate!

The iF3 searches, recognizes and rewards the best of what the ski and snowboard freeride communities and spirit have to offer. We produce innovative and entertaining events and media that unite sport with culture, for both a local and international audience.

The International Freeski Film Festival (iF3) was created in 2007 as a result of a common idea shared by passionate ski industry veterans Felix Rioux, Doug Bishop, and JF Durocher. The idea was to create a film festival dedicated to screening freeskiing movies and expanding ski culture to new levels.

iF3 stemmed from the need to unite all elements that compose freeski and freeride cultures in one place, including ski cinematography, producers, athletes, photography, brands, music, art and parties.

Currently iF3 is the biggest gathering of independent movie producers in skiing and draws producers, athletes, and event attendees from 20+ countries. Both fan participation and video submission has increased every year since the event’s inception. Since the first edition of iF3, the roster has grown from 11 professional and 5 amateur entries to over 100 professional and amateur films, shorts, documentaries, and webisodes in 2017.

“iF3 and its long list of powerhouse sponsors are reflections of a sport that is the fastest rising in skiing.” – Montreal Gazette

The Festival has come along way since 2007 and the progression is yet to end. New events and initiatives are being added to the 2017 festival, including snowboard. That being said, our core focus remains the same: to unite and promote all aspects of the ski and snowboard industries, and to honour and celebrate the producers, photographers, athletes and everyone else that contributes to the constant progression of these industries. 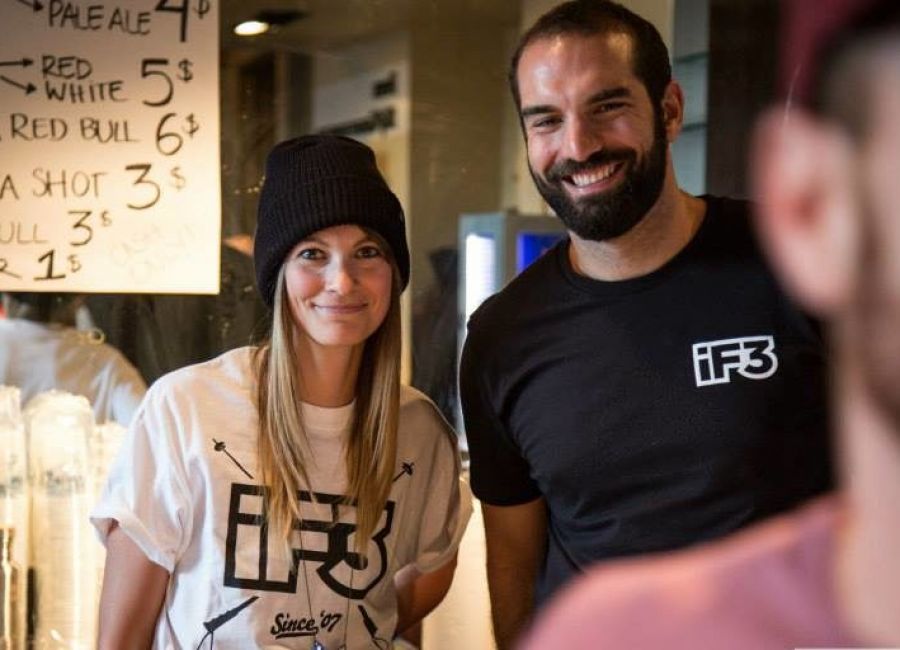 Be part of the action. Choose your contest! Show your edit at iF3 Montreal 2021!